Kobe Steele awarded the Medal of the Order of Australia (OAM)

Kobe Steele, Gold Coast conservationist and orangutan advocate, has been awarded the Medal of the Order of Australia (OAM) for services to conservation and the environment. The award was announced in the Queen’s Birthday 2021 Honours List on 14th June 2021.

The Order of Australia has been given to Kobe in recognition of her work as Founder and President of Orangutan Foundation International Australia (OFI Australia) over the past 9 years.

Since establishing OFI Australia in 2013, Kobe has made it her mission to ensure a home for orangutans and the other endangered species who share their rainforest home, raising over $2.5 million to support orangutan conservation and to purchase and save critical orangutan habitat to protect what is left of the ancient rainforests of Borneo.

Kobe is incredibly honoured and humbled to receive an OAM, especially during such a momentous year, as 2021 marks 50 years since Dr. Biruté Galdikas made camp in the jungles of Borneo to begin her pioneering study of orangutans.

The Board of OFI Australia are extremely proud of Kobe and her tireless efforts to protect and preserve the critically endangered orangutan and their tropical rainforest home.

Congratulations Kobe for this well-deserved award! 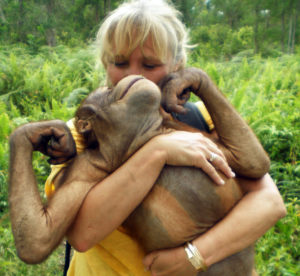 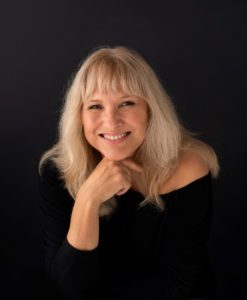